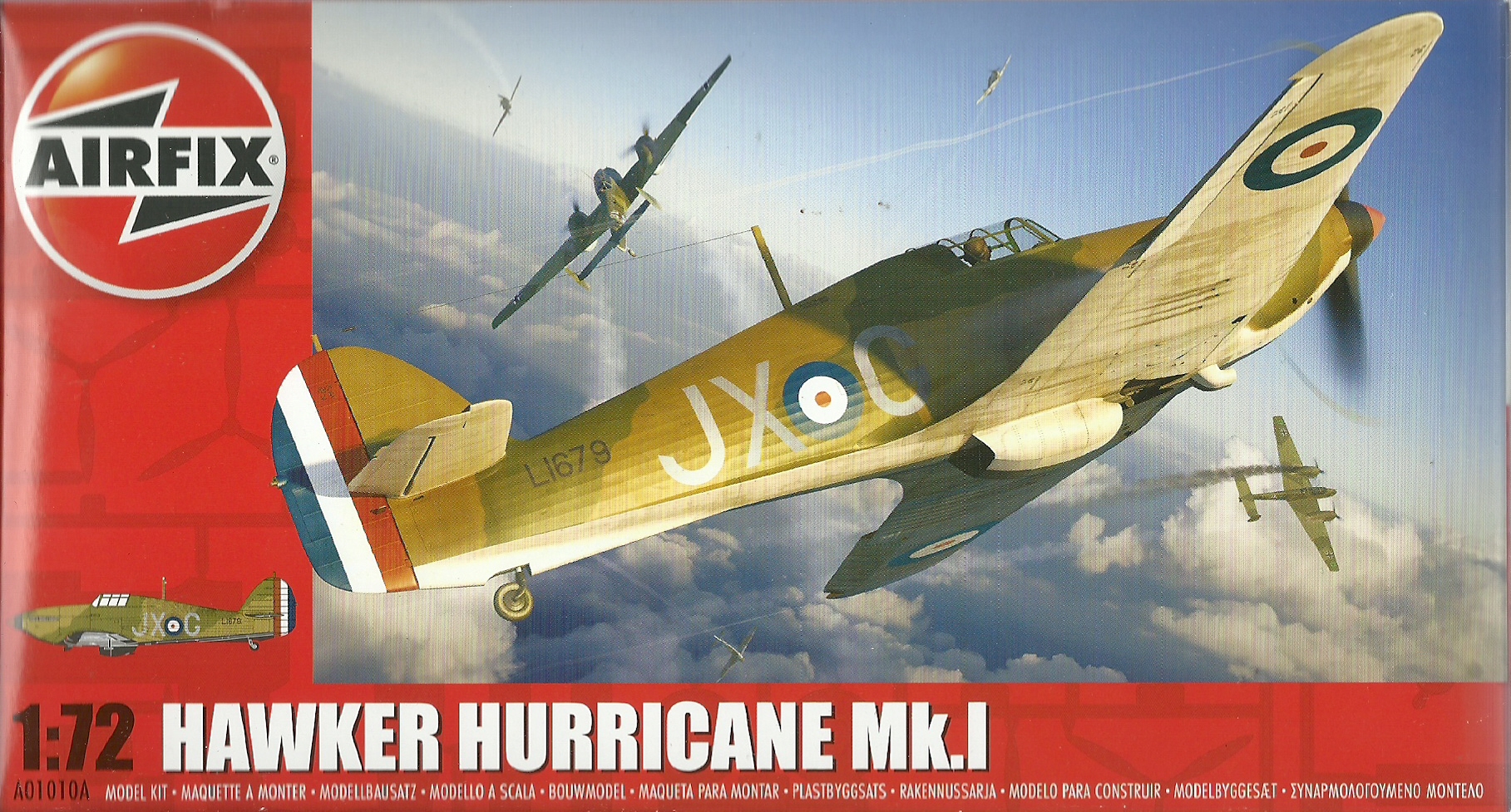 The Hurricane was designed by Hawker Aircraft Ltd as an interceptor, fighter-bomber and ground support aircraft and was produced between 1937 and 1944. The Hurricane was instrumental in winning the Battle Of Britain in 1940. While the Spitfire gets all the glory, Hurricanes accounted for the majority of RAF air victories. In addition to the Battle of Britain, Hurricanes served on all major British battles including the Battle of France, North Africa and the defence of Malta.