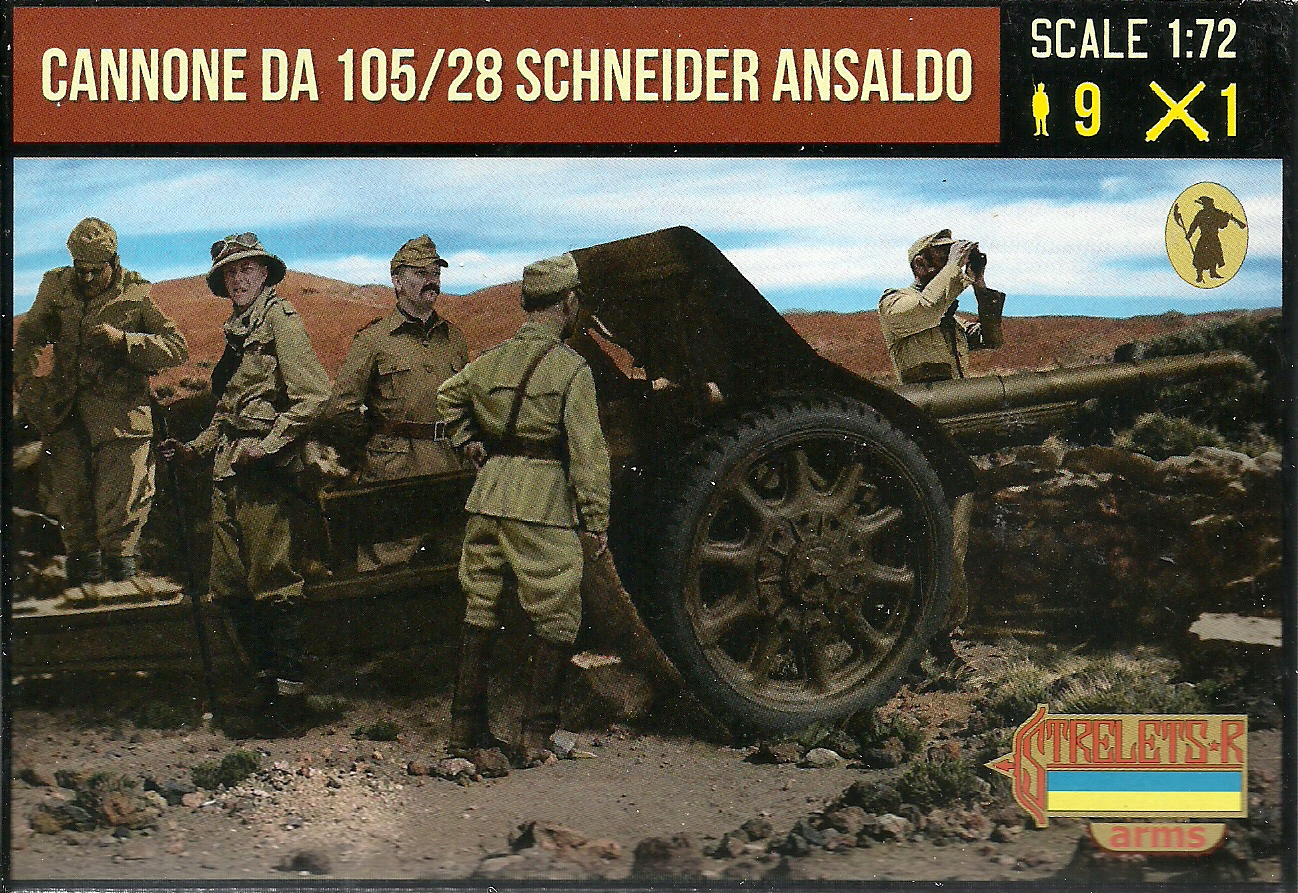 The Canon de 105 mle 1913 Schneider was a French gun used during both WWI and WWII. In Italian service it was known as the Cannone De 105/28 modello 1913 where it was used up to 1943. It was produced under licence by Ansaldo from September 1914. Following the fall of France in 1940, the Germans captured large numbers of these guns. Many wer used as part of the Atlantic wall defences.