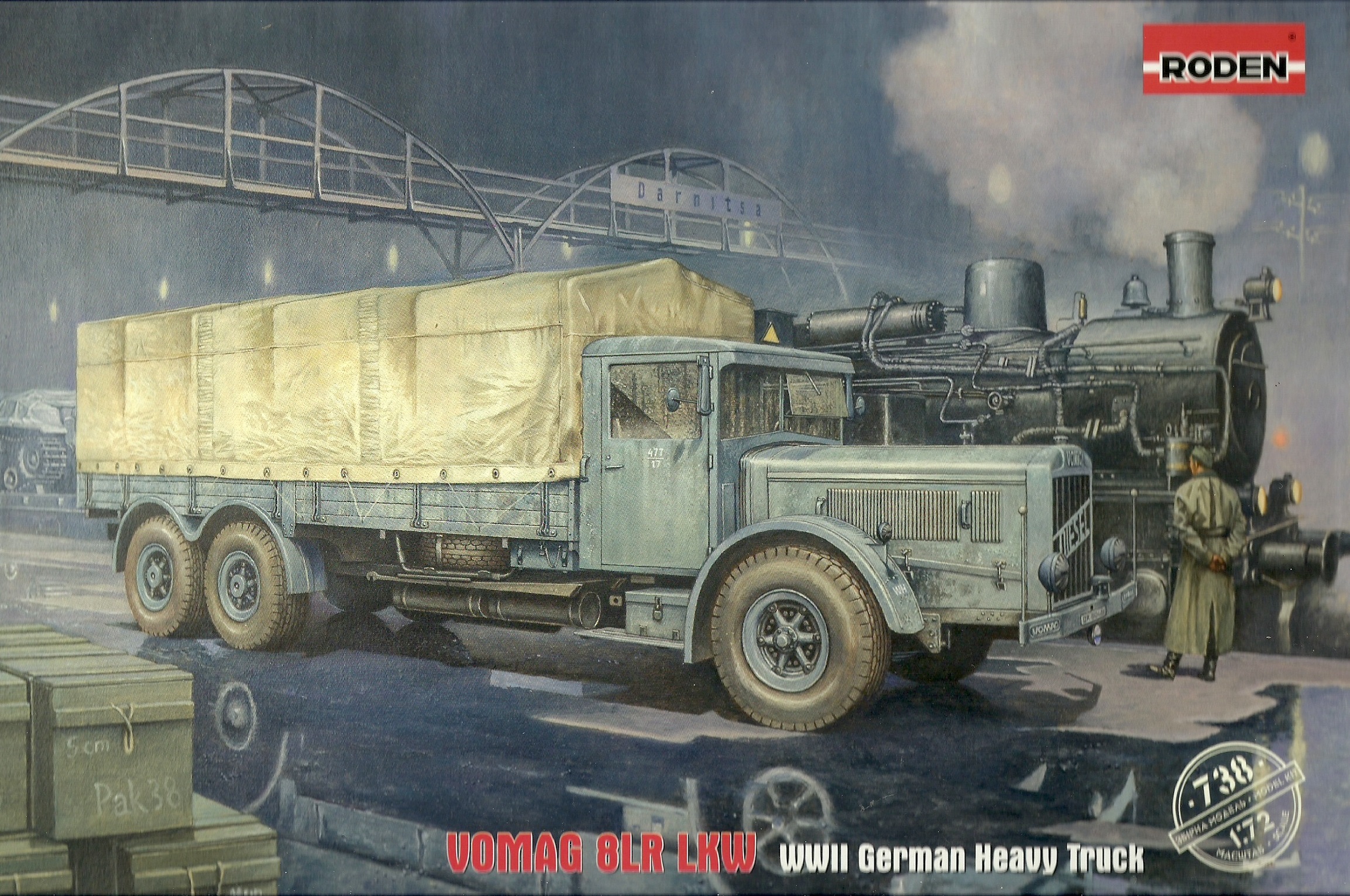 The VOMAG 8LR was produced from 1935 although only 100 vehicles were produced as production was re-directed towards military vehicles in the build up to WWII. While the VOMAG 8LR was considered technologically advanced for its time, it was well suited for use on good quality roads. However, by the time it was used on the Eastern front, the lack of adequate roads began to take their toll on the VOMAG 8LRs which were phased out of general use by 1943.