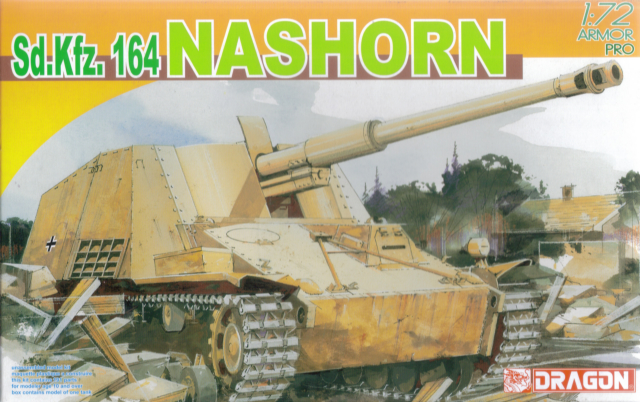 Developed in 1942 and based on the Pz Kpfw IV chassis, the Hornisse mounted the 88mm Pak 43/1 L/71 gun. The Germans had been seeking to mount this gun on a mobile platform given the difficulties of troops moving the large towed Pak 43/1 easily. However, given the very heavy weight of the gun, the chassis was barely capable of supporting this so armour was light. This, as well as it's high profile resulted in the vehicle offering little protection for it's crew. Later renamed (by Hilter himself)